Rewriting the Control Plane of BCC Tools in Golang 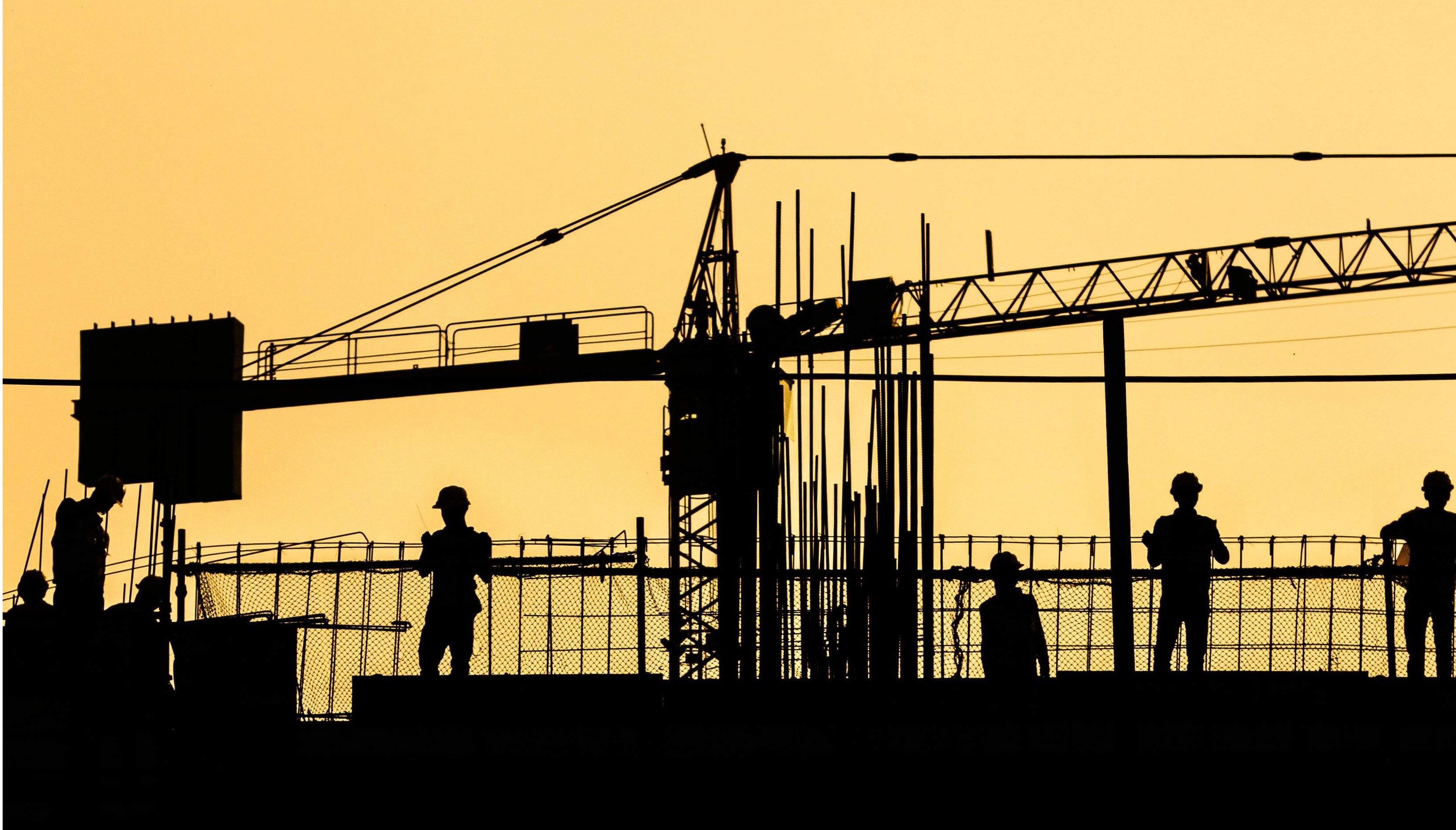 Inspektor Gadget is a tool to debug and introspect Kubernetes resources and applications. It’s written in Golang and uses eBPF as the building technology to get information from the host. Originally, Inspektor Gadget was a wrapper around different BCC tools: we executed the Python scripts and parsed their output. Then we realized this approach did not scale and was inflexible. For this reason, we decided to rewrite the control plane of such tools directly in Golang, making it possible to use those tools directly from our code base without having to execute an external process. In this blog post, we’ll describe the process we went through for rewriting the control plane of the BCC tools in Golang, the different blockers we faced and how we addressed them.

The BCC repository contains a very well-known set of eBPF-based tools to trace system events. There are two kinds of tools in the repo: the tools folder contains traditional tools written in Python that use the libbcc infrastructure. In this case, programs are compiled on the target machine before loading. The libbpf-tools folder contains new tools that are based on libbpf and use the Compile Once – Run Everywhere (CO-RE) mechanism. In the past, Inspektor Gadget was executing the “traditional” tools and parsing their output. Given the advantages of using CO-RE, we attempted the same idea with the libbpf-tools, but soon after we realized it was very difficult to align and maintain the API between our Golang program and the BCC program, for both, the CLI parameters and the output format. Also, there was a considerable performance overhead by executing and parsing the output of each tool. For these reasons, we decided to rewrite the control plane (user space part) of those tools directly in Golang.

The first step in this process was to choose which library to use. There are three libraries we are aware of: iovisor/gobpf, cilium/ebpf and aquasecurity/libbpfgo. We decided to use cilium/ebpf, because it’s well maintained, supports CO-RE and doesn’t use gco. It also provides bpf2go , a tool that reduces the amount of manual work to interact with eBPF programs.

We followed these steps to convert the tools.

We take the code from the BCC libbpf-tools and adapt it to our needs. Specifically, we add the capability to filter by containers, using their mount namespace inode id, as done here for the trace tcp gadget and here for top tcp. In some cases, we had to disable some features that weren’t supported by the cilium/ebpf library at the time we did the porting. For instance, when we ported the trace bind gadget, there was no support for BPF_CORE_READ_BITFIELD_PROBED, so we had to comment out this code until support for that was implemented in the library.

Compiling the eBPF Code with bpf2go

bpf2go is the Golang counterpart of the bpf skeleton in bpftool: it compiles a source eBPF file and generates some helper functions to open and load those programs. Inspektor Gadget supports amd64 and arm64, hence we use the -target option to define the platform that we’re compiling the eBPF program for. The “go:generate” line to compile the gadgets looks like:

The bpf2go model requires checking the compiled eBPF binaries into the repository as they are embedded into the binary. Otherwise, the created Golang packages for the gadgets won’t be usable as the eBPF code will be missing.

Now that we have our eBPF code ready and compiled, it’s time to implement the “control plane” of the tool. libbpf and cilium/ebpf provide a similar set of APIs, however there are some differences that we’ll mention next.

The logic to open and load the programs in both libraries is very similar. In Golang, we use the generated load function, like loadExecsnoop(), that returns the collection spec, and then we use LoadAndAssign() to load the programs and maps into the kernel.

The support for global eBPF constants is different in both libraries. The skeleton generated by bpftool provides a rodata structure that we can directly set with the values:

On the cilium/ebpf library we need to use RewriteConstants() passing a map with the name and value of the constants.

Perf ring buffers are handled with the perf package. A reader is created and then we have to call Read() within a loop.

This is also a bit different from the libbpf implementation, where we provide two callbacks and then poll the reader. One thing that needs extra attention is the conversion of the received record into a type that we can access. Currently we use cgo reusing the same header file with the types definition in the eBPF and Golang programs. Then, we use the unsafe Golang package to get a C pointer to the structure sent over the buffer:

Another possibility is to use the generated types by bpf2go, but this is something we haven’t explored yet.

The API provided by both libraries is rather similar. Simple operations like update, lookup, delete are the same. However, cilium/ebpf provides some abstractions like the MapIterator that make it easier to handle the maps in some situations.

There are still some missing features in cilium/ebpf. For those cases we had to implement some workarounds:

It’s worth mentioning that there was a similar effort that we were not aware of at the time we started this idea. Go libbpf-tools contains a Golang implementation of the execsnoop and tcpconnect tools. The whole conversion process is detailed in the BPF: Go frontend for execsnoop and BPF: Go frontend for tcpconnect blog posts. Even if the conversion process is quite similar, the goal was very different. The intention of https://github.com/marselester/libbpf-tools is to provide executables written in Golang, while our intention was to create packages that could be used from Inspektor Gadget.

We finished the effort we initiated at the beginning of the year to port our gadgets to have a control plane written in Golang. Now Inspektor Gadget is more performant, flexible and easier to maintain. Also, we found out that the Golang packages that we developed for Inspektor Gadget are generic enough and can be used by other applications, we’ll writing about it in a future blog post. 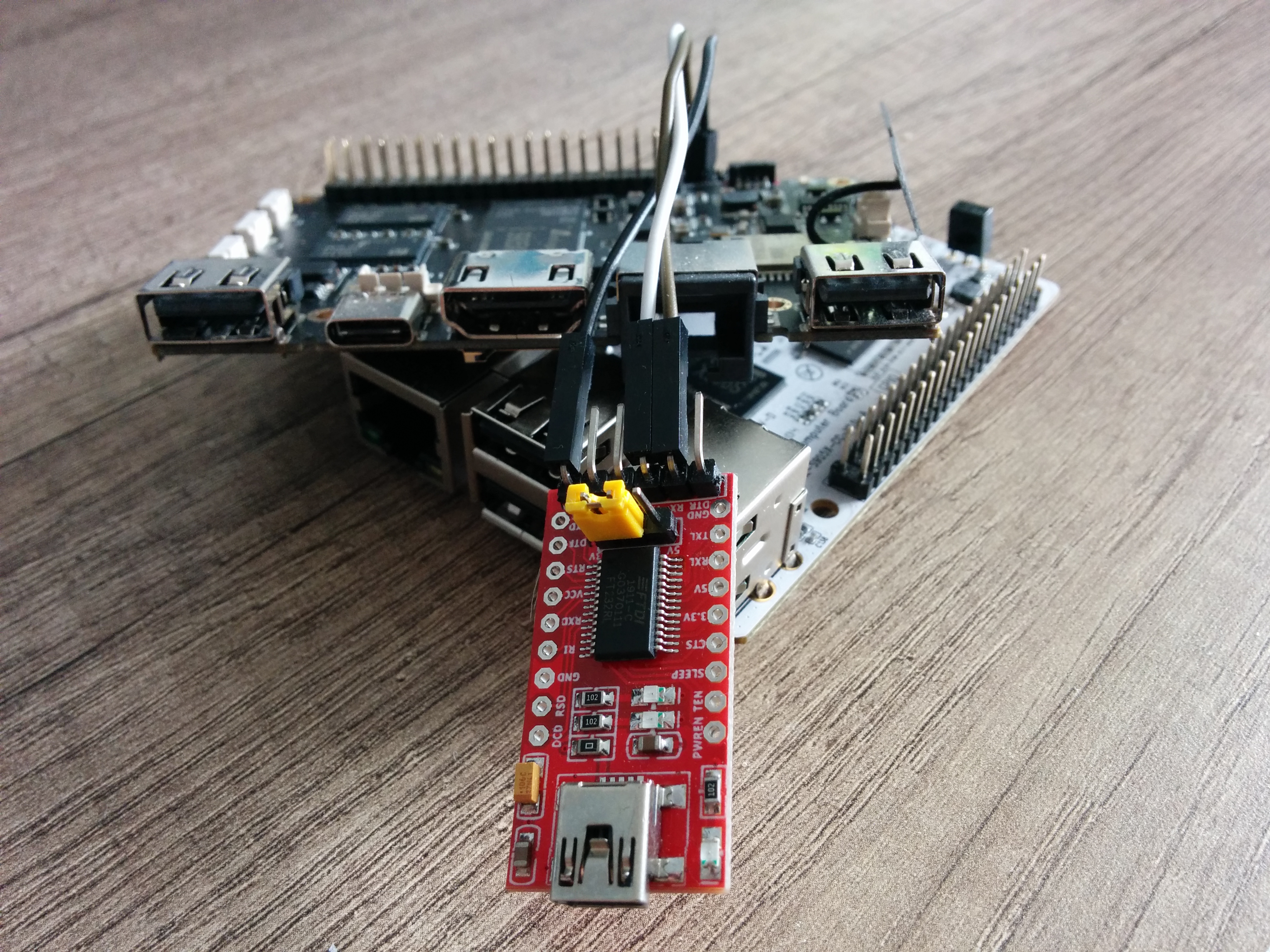 Porting an eBPF-based application to arm64: our experience with Inspektor Gadget